What Is Good Friday And Why Do We Eat Hot Cross Buns?

HomeBlogFoodWhat Is Good Friday And Why Do We Eat Hot... 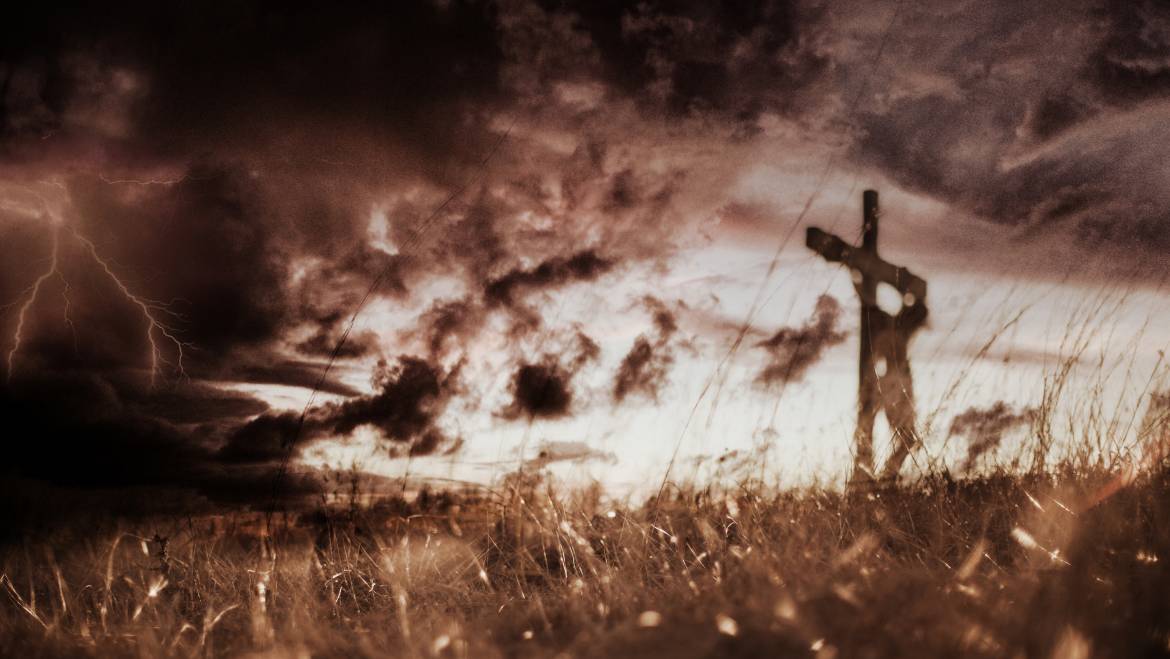 There are some traditions that are so very old, and from so very long ago, that we forget the reason behind them and just bask in their simple joy.

Easter holds a lot of these and so many of them are tied to food. This year, I thought I would keep it simple and start with the top seasonal favourite: Hot Cross Buns.

To explain Hot Cross Buns, we have to visit the whole ‘What is Easter?’ thing and this includes Good Friday.

Have you ever really looked at Hot Cross Buns?

They have a cross on the top. This cross is a symbol of death and love.

They are in a round bun shape. This is a symbol of a tombstone.

So this is how it goes … A long long time ago (over 2,000 years) a man was born in Israel which was part of the Roman Empire. For about 30 years he lived, ate and worked in the area. He was a Jew, from a poor family and a carpenter by trade. Apart from his birth, and the promises about his birth (which is another story), there was nothing particularly remarkable about his life.

Then all of a sudden it was remarkable; life changing, empire altering and world redefining.

And he did it without ever leaving Israel.

For the next three years, he walked. He walked, talked, healed and preached. He was a nomad that had “no place to lie down and rest”.

He preached about things that are still completely radical. Things like:

And what happens when truth is spoken? Other people (often those in charge) don’t like it.

So this man, whose name was Jesus, was arrested and sentenced to death for nothing more than speaking the truth. Romans had made political killings an art form and killed using a method called crucifixion. Which is basically where you nail a person to a cross and leave them to die. Brutal. Effective. And there is no way anyone is walking away from it.

Which leads us to Good Friday. Good Friday is the day where Christians (who are followers of Jesus) mourn his death. Because, yeah, he died.

What changes this story from a “that’s a nice story” to life-changing is that he didn’t stay dead. See, Jesus wasn’t just a man. He was both “Son of man” and “Son of God”. His mum was Mary and his dad was … God.

So … Good Friday is when Jesus as a man died and Easter Sunday is when Jesus rose again as fully divine. And then, it gets really interesting! Within the next 60 years, many of his closest friends and family will be killed or persecuted because they continued to share the radical things Jesus talked about and thousands of people will start to call themselves “Followers of the Way” or later merely “Christians” even though they know it could get them killed.

So when you bite into the hot sweet bun this Easter, take a moment to remember. This is a symbol of sacrifice, death and a love so great that it changed our world.